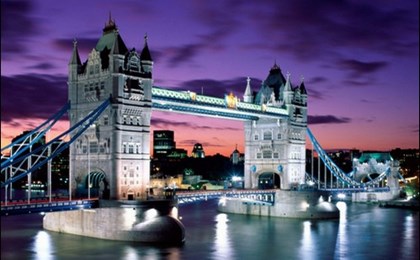 The UK Child Dependency visa is for children who are under the age of 18 and have a biological or adoptive parent who holds a British passport or is present and settled or applying for settlement in the UK. This UK Dependency visa will grant the child leave to enter the UK to join their family without any restrictions.

For children of 18 and older who cannot apply for dependency, you may be able to apply for British Ancestry if you have a biological or adoptive grandparent born in the UK. If not, you may want to look at other avenues such as the UK student visa.

It is important to remember that in the case of a UK Dependency visa (as with most visa applications), the application documents will have to show that the applicant will have sufficient accommodation and financial support whilst living in the UK. If this cannot be shown, the application may be denied.

In the instance where there is a divorce and one parent wants to bring the child into the UK, the application will demand full consent of the other parent or proof of full custody of the child. If either of these documents cannot be produced, it is likely that the UK Dependency visa application will be denied.

Scenario 4 – No earnings at all

If you are applying for a UK Student visa or work permit or other visa type, you may be able to take your spouse and children with you as your dependents.